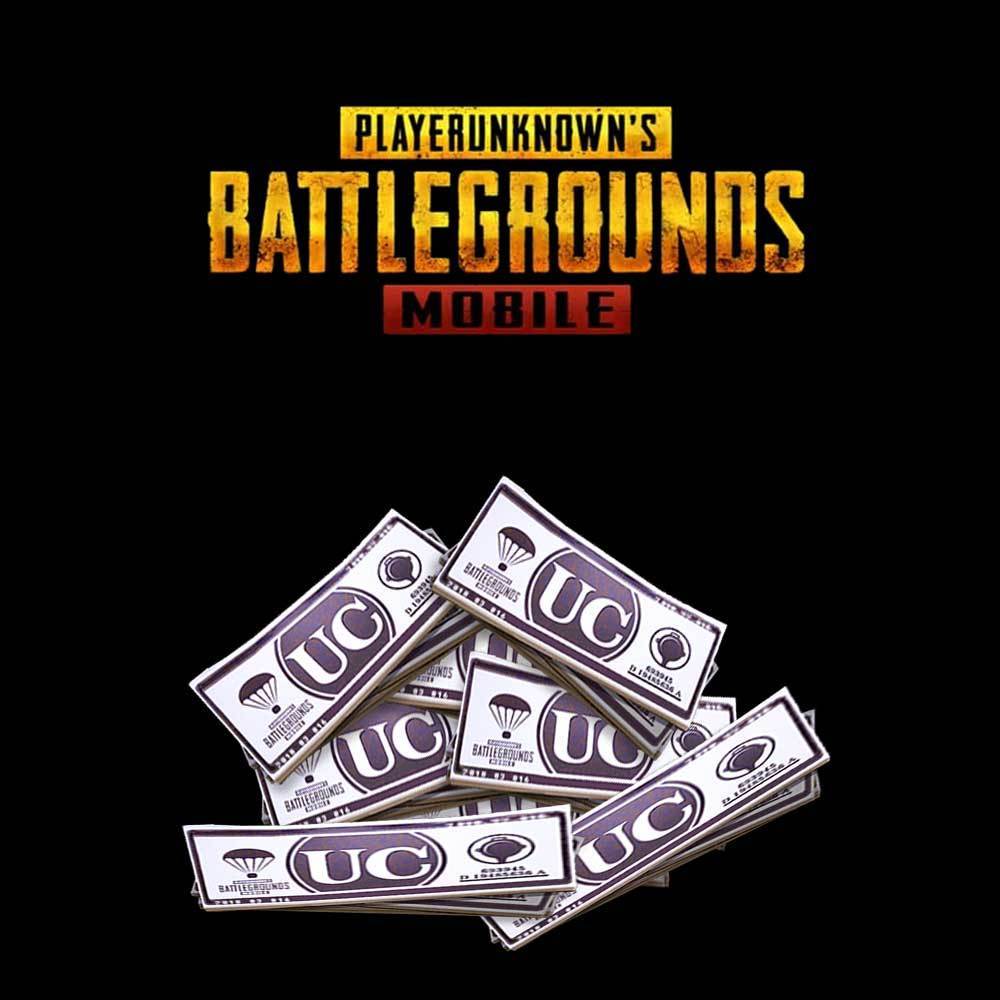 PUBG Mobile Unknown Cash or PUBG UC is the in-game currencies of PUBG Mobile. It is used to purchase in-game items such as weapons skins, clothes, parachutes, crates and many more.

100 players parachute onto a remote 8×8 km island for a winner-takes-all showdown. Players have to locate and scavenge their own weapons, vehicles, and supplies and defeat every player in a graphically and tactically rich battleground that forces players into a shrinking play zone. Get ready to land, loot, and do whatever it takes to survive and be the last man standing!

Only logged in customers who have purchased this product may leave a review.

There are no reviews yet.

EMI available on Online Payment over 5000BDT. Before order please contact us for product stock availability and updated price.